Do you have the 3 Traits to be a Successful Global Negotiator?

At some point in your career, if not already, you may be called upon to exercise leadership qualities in the global negotiation process. At the very least it may be to host potential global partners when they visit your organization. How prepared are you?

Dealing with global partners is just like dealing with any business situation. Right? Wrong! Successful negotiations with overseas companies begins when you show genuine sincerity, warmth, patience and appreciation for their ways; whether it’s over there or when you’re hosting them in your town. 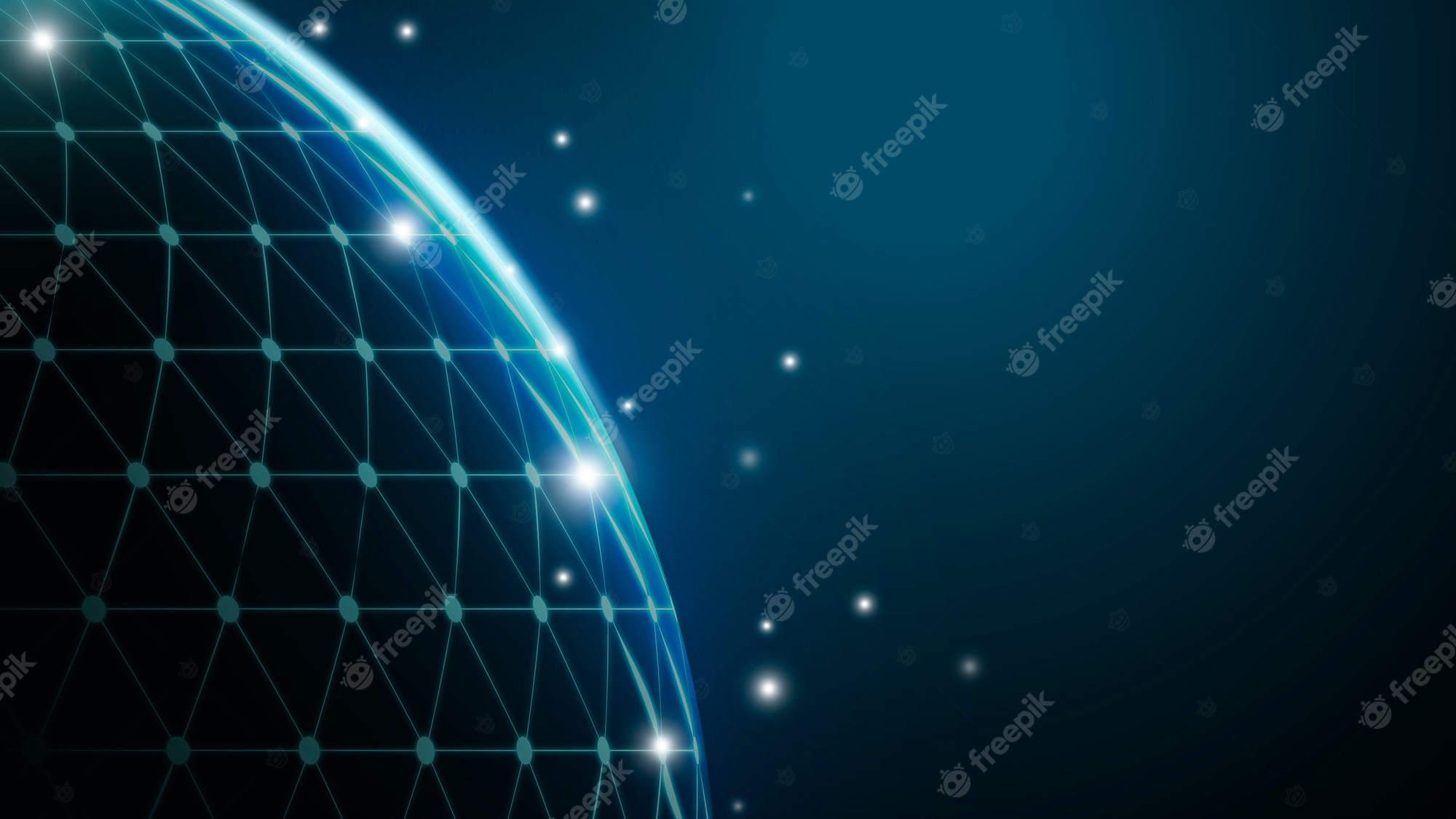 If you are a creature of habit and like “safe harbors,  10-panel drug testing ” you might do well to avoid international business. If you tend to be open-minded, are a student of the human condition (no matter the origins), enjoy new experiences, meeting people of different cultural backgrounds, learning and applying new things, that’s a start. It takes a “geocentric” attitude to be consistently successful in negotiating with overseas companies.

To be successful internationally you must be receptive to different patterns of business norms. Tolerance and appreciation for differences is vital in negotiating in global markets. Being good in your own backyard doesn’t mean you’ll be good with foreign nationals. Those American businessmen who see impatience and over aggressiveness as virtues (and we are numerous) have the least chance of being successful with foreign companies, even English speaking ones.

Mr. David Nomchong of New South Wales, Australia, at a meeting some years ago here in the U. S., told me that the major reason that American businessmen fail in doing business in his country is not lack of negotiating ability or lack of business knowledge, but excessive familiarity, over aggressiveness, impatience and lack of respect for his “mates” down under.

As Americans, we are among the least patient people in the world. I have a business associate who shines in local negotiations yet does poorly when dealing with off-shore people. He lacks patience and exemplifies the “milk maid syndrome” (a maid spends all day milking a cow and then, in a fit of impatience, knocks the bucket over). As an example, when dealing in Asia it’s good to keep in mind that it might actually take several years to bring a business venture to fruition. Reason: Asians tend to be patient people and want to know who they are dealing with; an admirable trait. It takes them a long time to become comfortable with us (… yet, only a short time to make the actual deal).

The best coaching I can conclude with is: Avoid starting off by playing “King of the Hill” to let the other party know you’re in charge and can’t be pushed around. Save your tough negotiating skills for later when the tensions are reduced. Let the ball get rolling with “small talk” and looking for mutual personal interests that help to develop mutual respect that puts everyone at ease. It may take some time, but it will be well worth it.

John Nicholas is a former U. S. Navy officer, corporate executive, entrepreneur, speaker, author and international business consultant. He has represented U. S. companies by negotiating international distributorships and joint venture partnerships. His observation is that negotiating is just one facet of the overall element of leadership. To truly be a successful global negotiator you must broaden your leadership skills as well. He backs this up by giving you more negotiating and leadership guidelines in his free leadership article site to help you gain the edge. Subscribe today and immediately receive his bonus white paper report: “7 Rules of Leadership You can Learn from The U. S. Military That can be Applied to Any Organization” available at:

As technology continuously advances, new marketing approaches for business are also being introduced, especially through the help of different popular social networking sites. This new strategic marketing plan using these social media has definitely established a new arena for businesses in terms of their promotional and advertising concerns. Twitter, being one of the most popular social networking sites alongside Facebook, Google+, and many others, is one of the most sought after media in which social branding is established.

With more than 140 million active users as of 2012, Twitter has quickly gained its fame since it was launched in 2006. It is capturing the interest of many individuals and even companies of all scales that intend to publicize their respective profiles. For a certain company, having a well-designed profile for its account will significantly bear a great importance. Fortunately, this microblogging platform offers a variety of formatting options so users can create and personalize custom Twitter background.

Dealing more with companies, personalizing your profile enables you to express what your company is. You can upload images that you may want to use, post information that you want to be known by other users, and incorporate creativity and artistic flairs that can convey more details about your brand identity. This is important, most especially for businesses engaged in the use of networking sites as a medium for promotional purposes. This is because having a profile design will create a memorable first impression on the mind of a certain viewer. Having a striking and appealing custom Twitter background will definitely help you catch the attention of the audience and make you stand out among other users. Likewise, a distinctive one will engage more viewers to visit and follow your profile. Most importantly, you will be provided with a marketing opportunity for increasing your company’s credibility and making a competitive business edge.

As expected, your profile needs to show off necessary information about you or your company and the services you are offering. Taglines, addresses, web sites, and other contact information should be included in the profile. By having a personalized design, you are enabling yourself to add more space in your account where you can put photos, logos, and the above-mentioned information about your company; and thus, legalizes your profile. Generally, customization provides lots of opportunity to promote a company’s brand consistency. For the reason that it serves as a visual representation of the company, you can easily earn the trust of your viewers once you’ve come up with an effective Twitter background.

Having a centralized theme must also be seen by the followers in your page. This will include the color and hue schemes, pictures, sounds, layout, and other designs. In dealing with images and graphics, you have to take into consideration the size and dimension of the images as well as the resolution of the screen. There are instances where photos do not fit the screen resolution and are either condensed or expanded when uploaded. Significantly, what a company must observe in choosing the image to be used is its value to the company itself. It must depict what your business is about and must also convey your objectives. As the cliché says, a picture says a thousand words and so relevance of the visuals to be included in your profile plays a very important role.